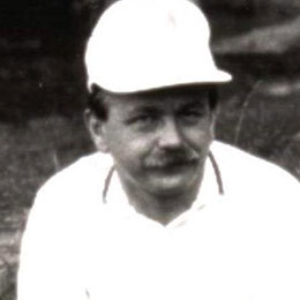 During Jan's engagement in the sport, the community experienced a series of historic events which were historic firsts for Polish baseball. These included the first league games (1984), the first Polish Little League team (1988), the first Polish Cup in baseball (1990) and others. In 1990, Mr. Liszka led our Junior national baseball team to 5th place in the European Championship. It was the debut of a Polish national team in European Championships. In 1994, also under his leadership,
our national Cadet team earned a bronze medal at the European Championship. In 2006, Liszka was elected as the President of the GórnoŚląski Regional Association of Baseball and Softball, a position he held until March, 2014.

Unfortunately, Mr. Liszka passed away on March 29, 2014. But his legacy in Polish baseball and softball will last forever. 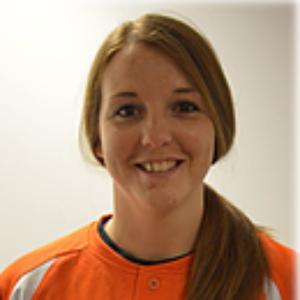 Emma Wójcik, , born in Warsaw, her first softball steps took place at the age of 13 in the Maccabi Warsaw team (later, the Warsaw Warriors). Currently, Emma is a member of the Warsaw Diamonds. She is the first softball player from Poland to receive a softball scholarship in the U.S., where she played for 4 years as the shortstop for the Purple Knights team at the University of Bridgeport.

After she finished school, she began her sports career in the Netherlands. Currently, she is a member of the Olympia Haarlem team. Emma has represented the Polish National Softball team 9 times, where her spirit of cooperation and high energy level earned her a reputation as an excellent team player. 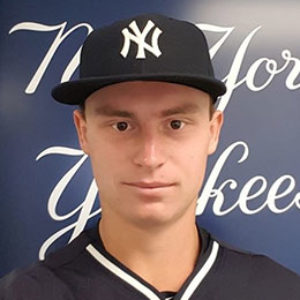 Artur Strzałka, was born in Katowice in 1995 and began his baseball career with the KS Silesia Rynbik team. He is the first Polish native who, thanks to his unique talents, signed a contract with an MLB team.

This young pitcher started his professional adventures with the prestigious New York Yankees club in 2015 and played for their Rookie League team in the Gulf Coast League. Artur signed his contract with the Yankees in July, 2012, at the age of 17. Strzałka has also played in German and Japanese leagues and represented the European team in the Asia Winter League. His contract was the result of the strong impression he made on the scouts during an MLB recruitment event in Italy. When he is not playing on the international stage, Artur continues to play occasionally for his first club team (KS Silesia Rybnik) in the Polish Extra League. In part thanks to Artur's help, his club team captured the Polish National Championship in 2017. Strzałka likewise supports his country by playing for the national team.